Gaining Back the Ground 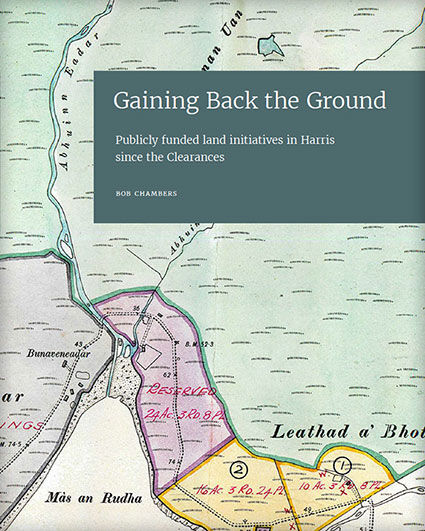 Almost 200 new crofts were created on Harris between 1900-1933, many on land bought by the Government, and some 76 existing crofts were enlarged. As a result, most of the land cleared in the nineteenth century was repopulated. Over 100 years later, two large-scale and heavily publicly financed community land buyouts took place, which brought two thirds of the island into community ownership. These publicly financed initiatives are important to the recovery of the island from the impacts of the Clearances.

Bob Chambers, January 2020. To preview or order this book please click here.
back 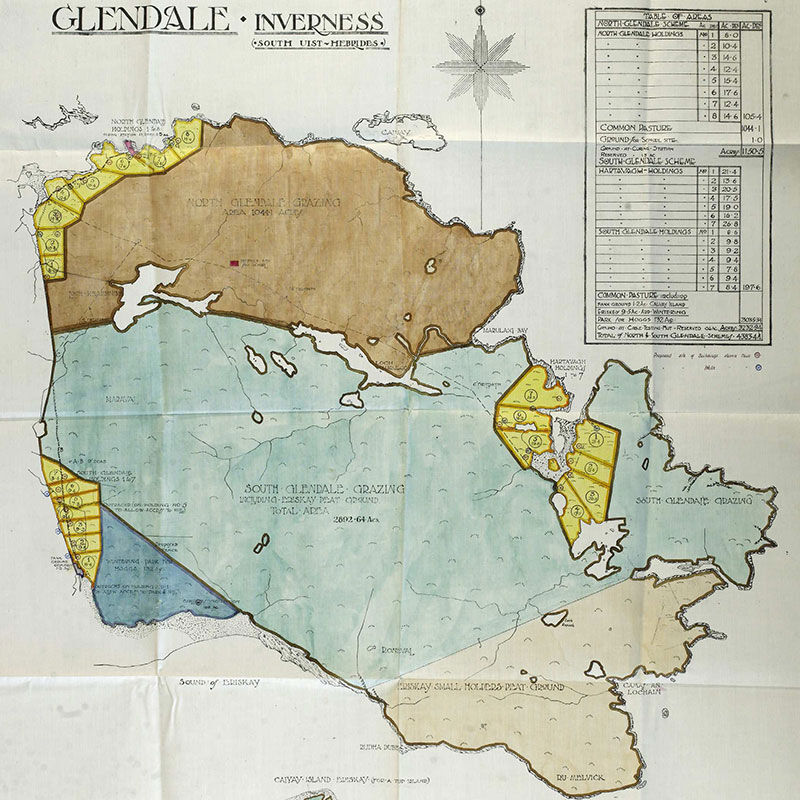