Over the sea to Skye

In 1923, some 400 people moved, voluntarily, from Harris and Lewis to establish new lives in three new crofting townships in North Talisker on Skye. Voluntary migration on this scale between Hebridean islands had not occurred before nor has it happened since. From early days, the North Talisker land settlement scheme was widely regarded as a considerable success. So why was it not followed by other similar, voluntary, large-scale migration schemes? This publication attempts to answer that and many more questions surrounding the North Talisker scheme. It also describes and analyses other land settlement schemes on Skye and Raasay before and after World War I. These help to put the North Talisker scheme into a wider perspective.

Bob Chambers, May 2017. To preview or order a copy of this book please click here.
back 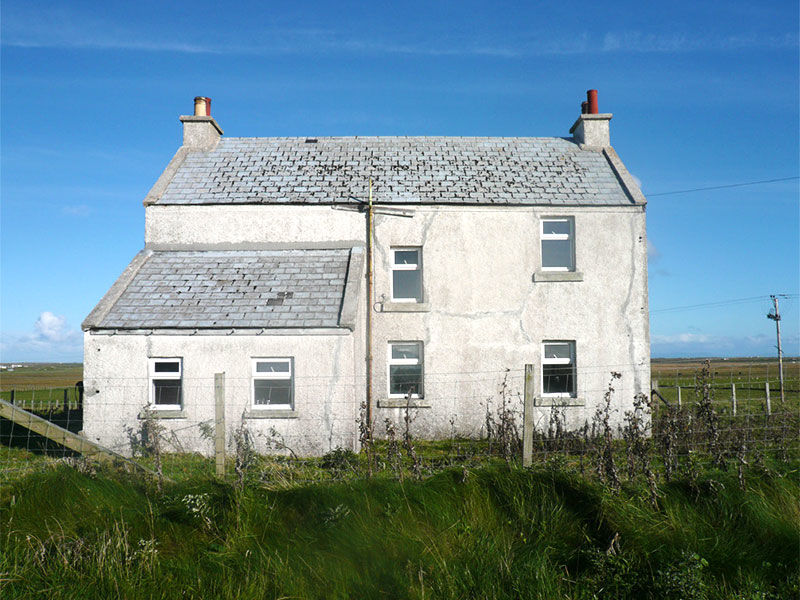